Everrati, the British-based firm that’s carved out a name for itself with its electric conversions of classic Porsches is expanding its 911 EV program to the U.S.

The company recently established Everrati North America in Calabasas, CA, but rather than use that base to send out completed $350k cars imported from Europe, it will now build vehicles in the U.S. for American buyers. 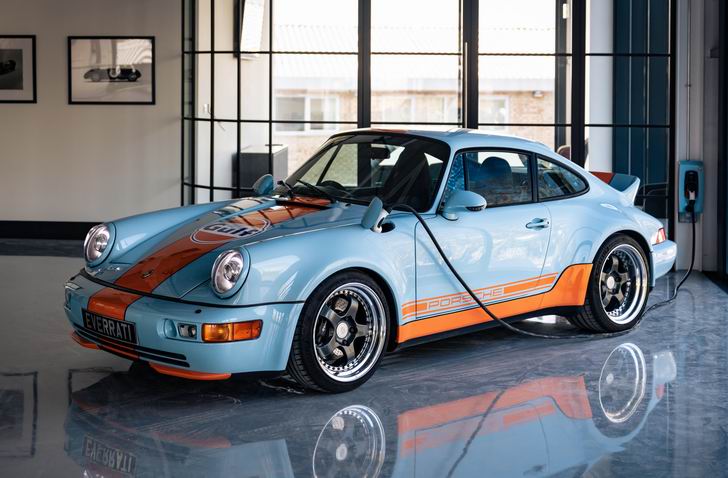 To make that happen, Everrati is teaming up with Aria Group, which specializes in low-volume manufacturing and composites. You might not be familiar with that name, but you’ve definitely seen its work. Aria, located in Irvine, California, has created vehicles for Porsche resto-mod legend Singer and newcomer Radford, the sports car maker backed by ex-F1 star Jenson Button.

Everrati says its sales come largely from millennials and Gen-Zers who like the the firm’s blending of classic styling with modern EV technology. The company’s cars are based on the 964-generation 911 built between 1989-1994 and are available in coupe, targa or convertible forms with narrow or wide, Turbo-style arches. There’s even an officially-licensed Gulf Edition that wears the famous oil company’s classic orange and blue livery. 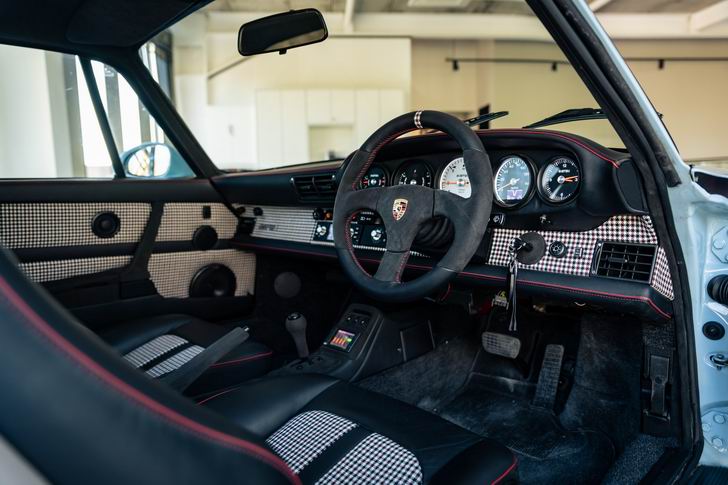 Those numbers look good next to the 247 hp (250 PS) a 964 Carrera made when it was new, and the 5 seconds it needed to get to 60 mph, though there’s no doubt you could travel further on a full tank of gas in an original than you could using a full charge of the EV version’s 53 kWh battery pack.

U.S. prices start at $260,000 plus taxes and the cost of a donor car for a narrow-arch 964, and rise to $325,000 plus the extras for a wide-body Signature-spec version. Everrati says the first car is in build now and will launched at this year’s Monterey Car Week in August, and hints that more models will be built in the U.S. as Everrati grows. That suggests the electric Mercedes SL, Superformance GT40 and Land Rover Series IIa currently offered in the UK will also soon be available in North America. 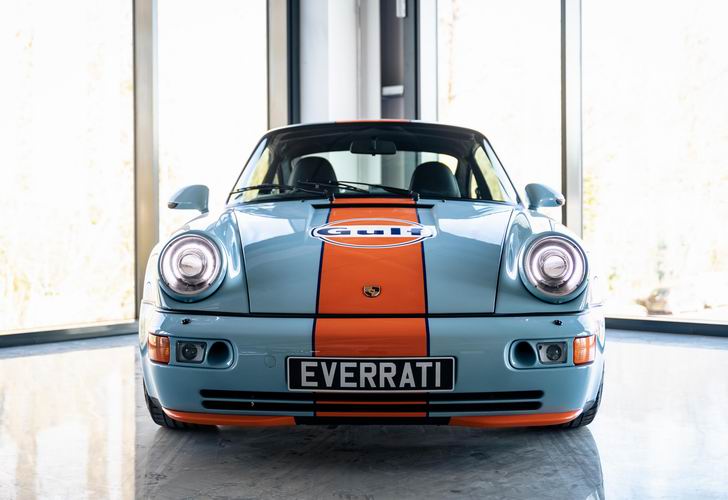 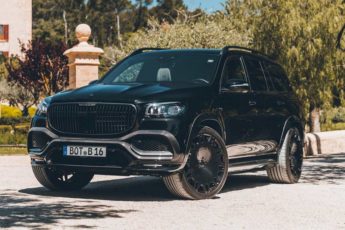 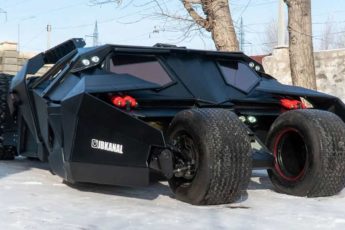 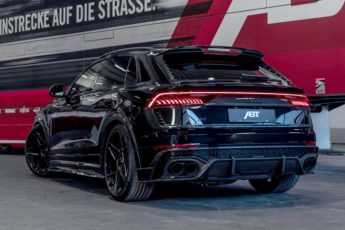 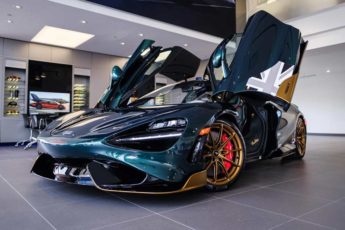 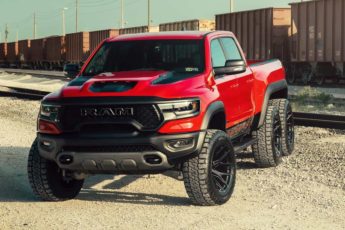 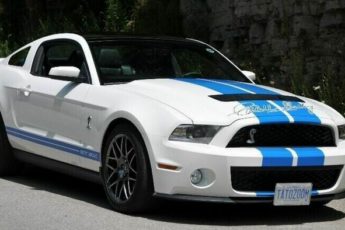